In an new assault, few hours following the first ones as mentioned above, another Palestinian was killed (Source) raising the number of shuhada to 3 since late night saturday. 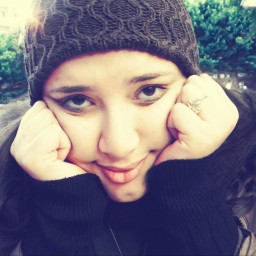